History was made this past Friday night when Cicero Prep had their first ever Friday night, under the lights high school football game.  Cicero hosted Fort Thomas at Veritas Prep and walked out with a 32-16 victory.  This is an amazing accomplishement for a first year program.  Cicero got on the board first when QB Colin Hooppaw found WR Jon Belci up the right sideline for the first TD in school history.  Cicero struck again in the second quarter when Belci intercepted a pass and returned it for a touchdown for a 13-0 lead.  Fort Thomas wasted no time when the broke a long run and a two point conversion to cut the lead to 13-8.  Cicero came out in the third when Hooppaw connected with Rohan Churi for another six and a 20-8 lead.  Fort Thomas too no time in respsonding with another big run to cut the lead to 20-16.  Belci then took off on a 30 yard scramble to extend the lead to 26-16 and Cicero closed it out with another pass from Hooppaw to Belci for the final score.

Way to start history on a high note, Centurions! 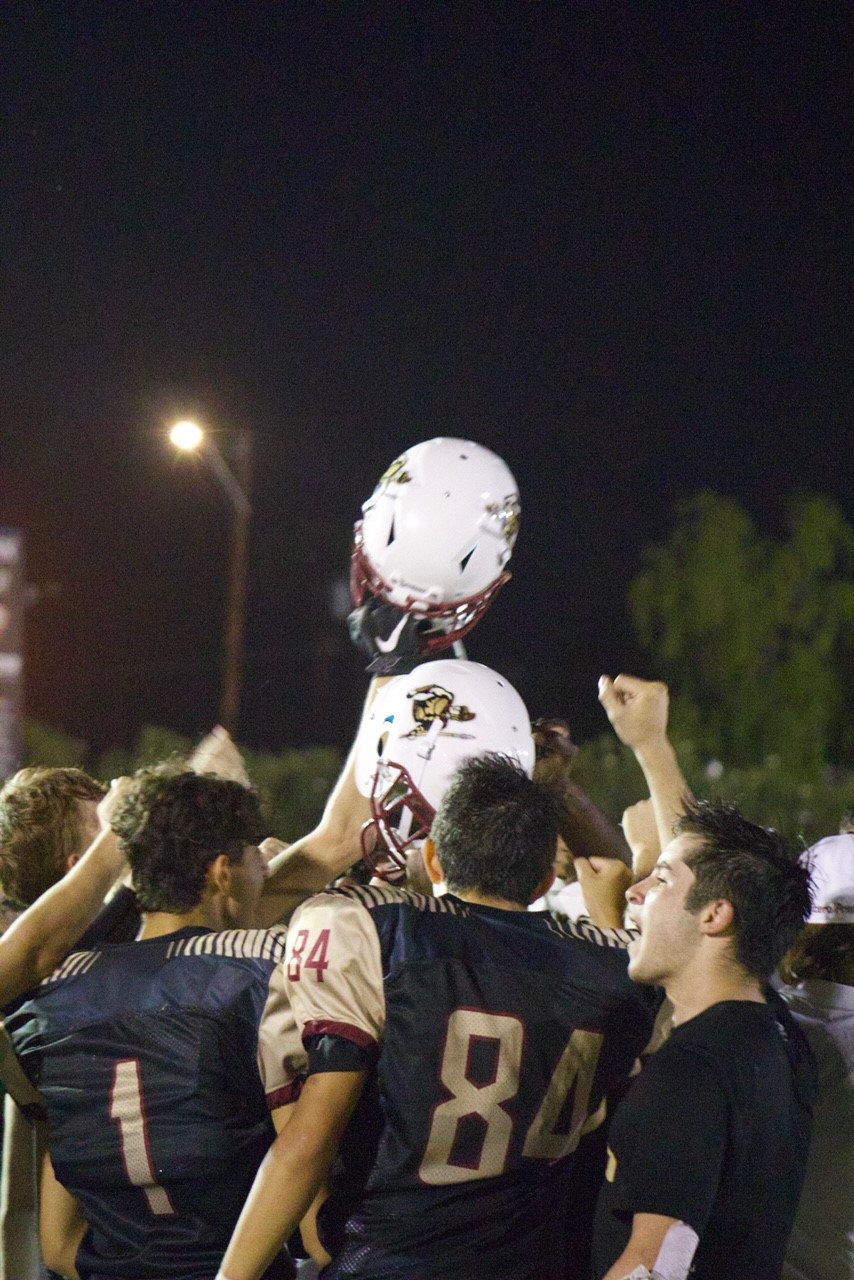 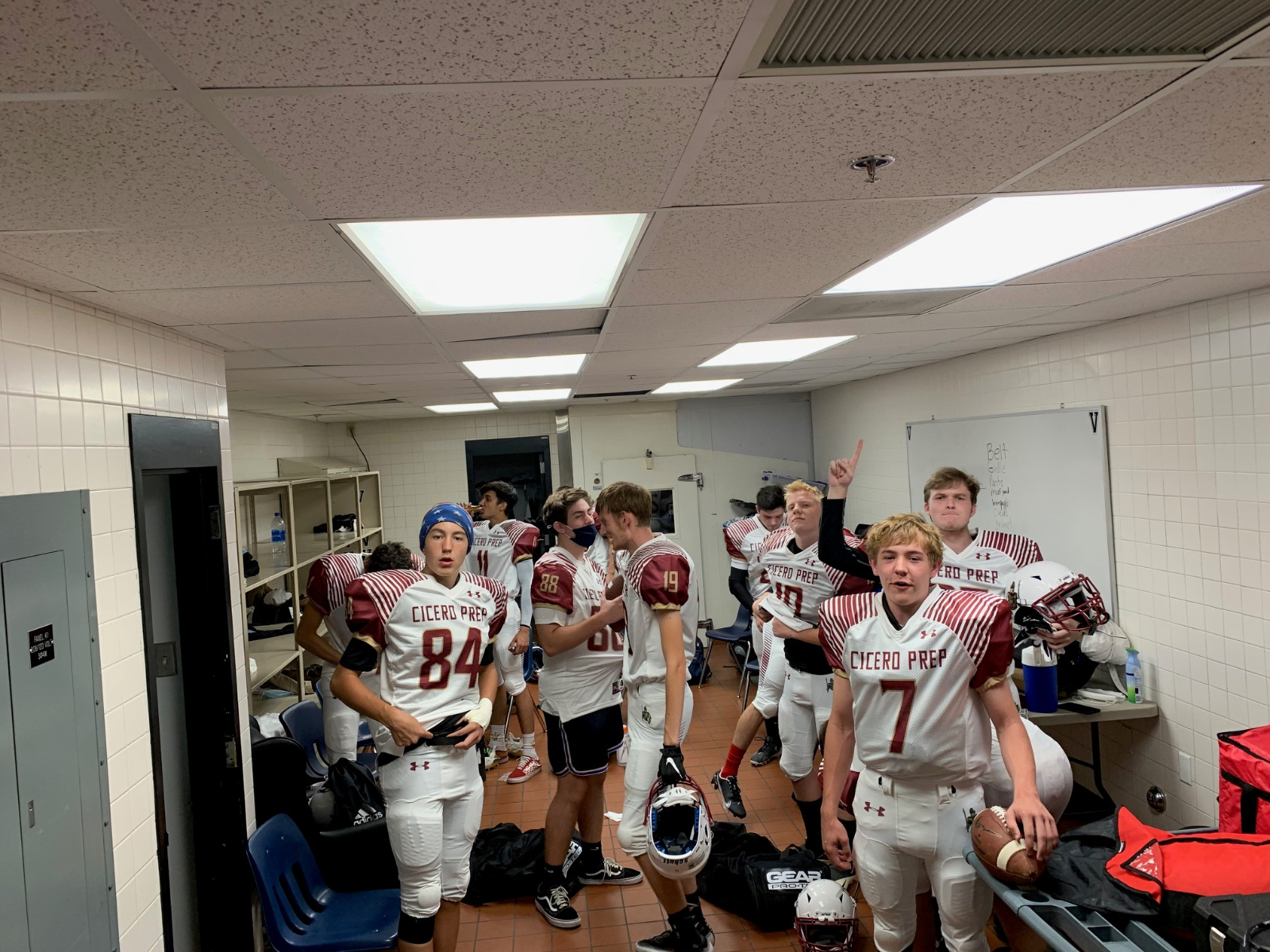