The MS Softball team played some tight games recently and are in the thick of the playoff race for a good seed.

In their game last weekend vs Lincoln Prep, the Centurions fell late in a thrilling 15-14 loss.  Chloe Stringer and Grace Harvey each had an RBI in the loss and Stringer also had 1 hit. Pitchers Kare Amdahl and Ava Jazwin each had 3 strikeouts.

The softball game with Chandler Prep this week was called due to a rainout and will be made up at a later date. 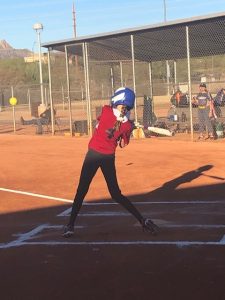 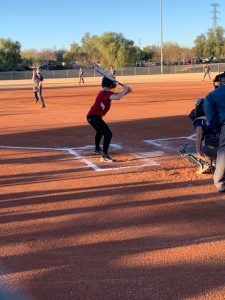