Great sunny day for tennis. It was the best match of the season for Drew Collins who took his opponent to a final tiebreaker. Drew left the court with a smile and very proud of his effort even though he didn’t take the win.

Lukas Galowicz won over his opponent with better tennis all around.

Madison Lofstedt played hard and gave 100%, but the opponent was more consistent overall.

Tough loss for Andre Galowicz on a close match that was decided on a final tiebreaker for the opponent (5-7). 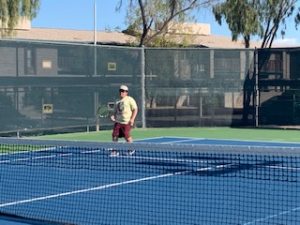 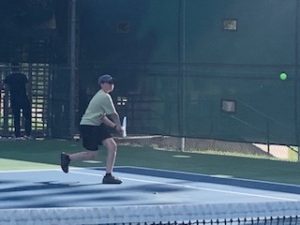 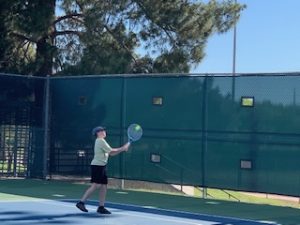 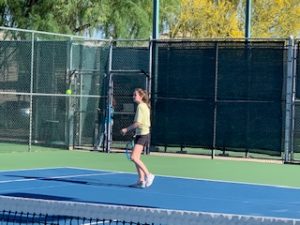