Centurions Official Sponsor
The Cicero Prep Centurions snatched the lead late in the game in a 16-6 victory over Lincoln Prep Academy on Wednesday.
Lincoln  scored five runs in the third inning, but Cicero still managed to pull out the victory. The game was tied at six with Cicero batting in the top of the fifth when Isabella Pikus singled on the first pitch of the at bat, scoring one run.
The Centurions fired up the offense in the first inning, when.
Ava Jazwin was in the pitcher’s circle for the Centurions. She allowed two hits and six runs over three innings, striking out six. Lily Allen came in and shut the door on Lincoln Prep for the final 3 innings.
Cicero socked one home run on the day when Darby Williams had a line drive homer in the first inning.
Cicero scattered 17 hits in the game.  Lily Allen, Taylor Tomey, Darby Williams, and Cara Schillinger all managed multiple hits for the Centurions.  Allen went 4-for-4 at the plate to lead Cicero in hits.  Cicero stole 15 bases during the game as six players stole more than one. Williams led the way with five. 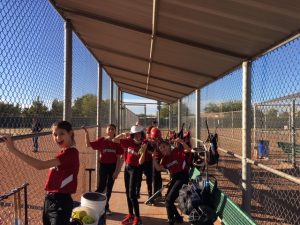 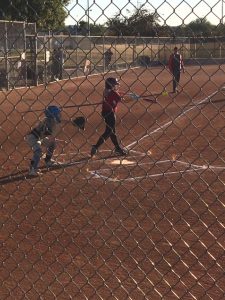 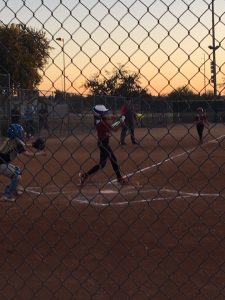